Reed Rubber Company opened its doors in 1922 in downtown St. Louis as a small retailer, supplying construction crews along the Mississippi and Missouri Rivers with rubber boots, hose, and slickers.

In the following decades, Reed began making its own gaskets. It expanded into producing window glazing and accessory products. By 1985, Reed was extruding thermoplastic vulcanizates  (TPV) under the name of Reed Rubber Products. As demand grew, new lines were added and the company relocated to its current location in May 2008

After  almost 100 years serving the industry, Reed is still owned and operated by the Reed family.

Do not hesitate to give us a call. We'd love to help you! 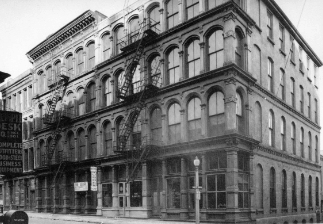 Reed Rubber Company opened its doors as a distributor of hose, boots, and gloves. 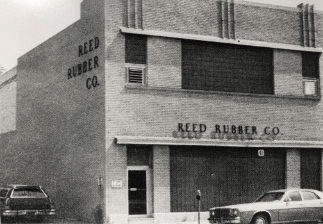 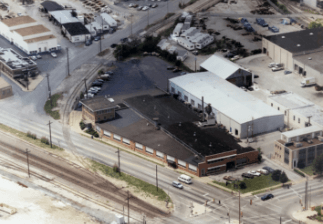 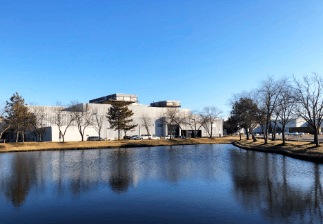 Read about the history of Reed Rubber products and its success in an era when most company lifespans are much shorter.

Work with our expert team to produce your unique part.